“And so in planning a story one is bound to think first about its framework: from a crowd of leading or subordinate characters one selects one person only – wife or husband; one puts him on the canvas and paints him alone, making him prominent, while the others one scatters over the canvas like small coin, and the result is something like the value of heaven: one big moon and a number of very small stars around it. But the moon is not a success because it can only be understood if the stars are intelligible, and the stars are not worked out.” – Chekhov

And that’s my problem. It’s not just my stars that are unformed. My moon is in a bit of flux as well. I’m sorta floundering in space at the moment. Even though mine is a character driven story – at least that’s where I feel like I am at the moment – I’m struggling to find which character to drive it. I’ve thought about separately interweaving them…like in an Olive Kitteridge type way. And wonder if Elizabeth Stroud didn’t produce her Pulitzer Prize winner while suffering a similar dilemma. Of course she didn’t. But I’ve hit a wall…and am reaching.

I’m still working on yesterday’s, thanks. 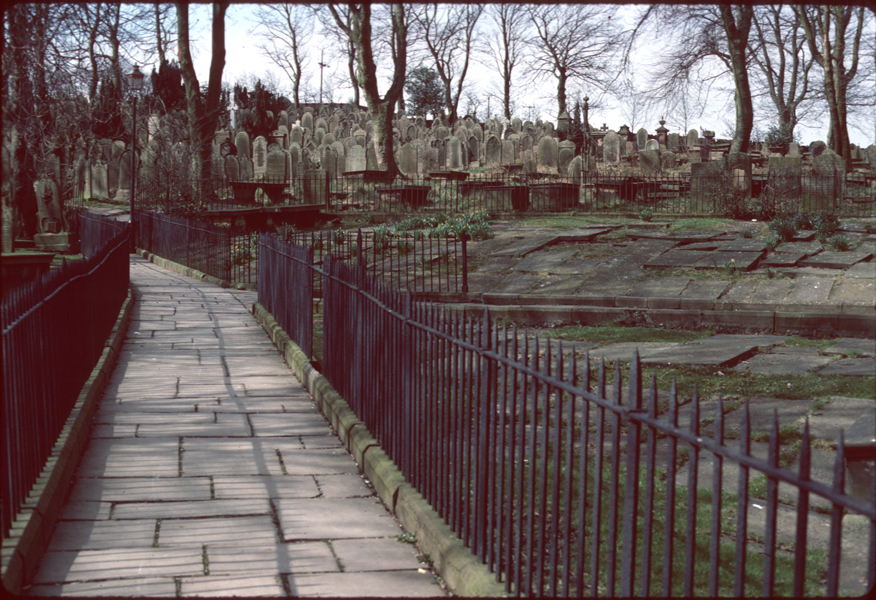 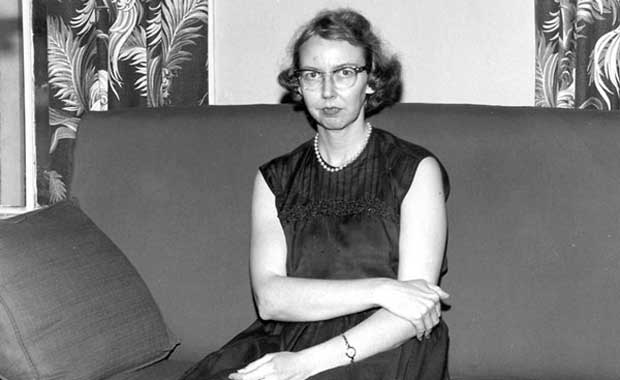