Everything I’ve ever let go of in life, had claw marks on it. I even hold on to my breath longer than I should. It leaves me in ragged little strips. Shredded up by my insides and the knowledge that once it’s gone, I’ll never get it back.

And that, right there, that’s the crux of the whole thing. That’s what it’s all about. It’s not about greed, or need. Sometimes it’s not even about loss, or the thing, itself. What it’s about, what it’s always about, is fear. Fear of surrender. Fear of regret. Fear of just how far I may flounder with nothing to hold on to.

But what I know, even though I pretend like I don’t, is that fear is usually a liar. An Alice in Wonderland delusion. Shattering that delusion is hard for me. I want to grab hold and shake it. Turn it on its head. Rattle it around. Have a conversation with it. Anything to keep hold of it. Because if I don’t hold it, it holds me.

Except, that’s not the way it works. That’s just the way I think it works. And I think wrong, all the time. 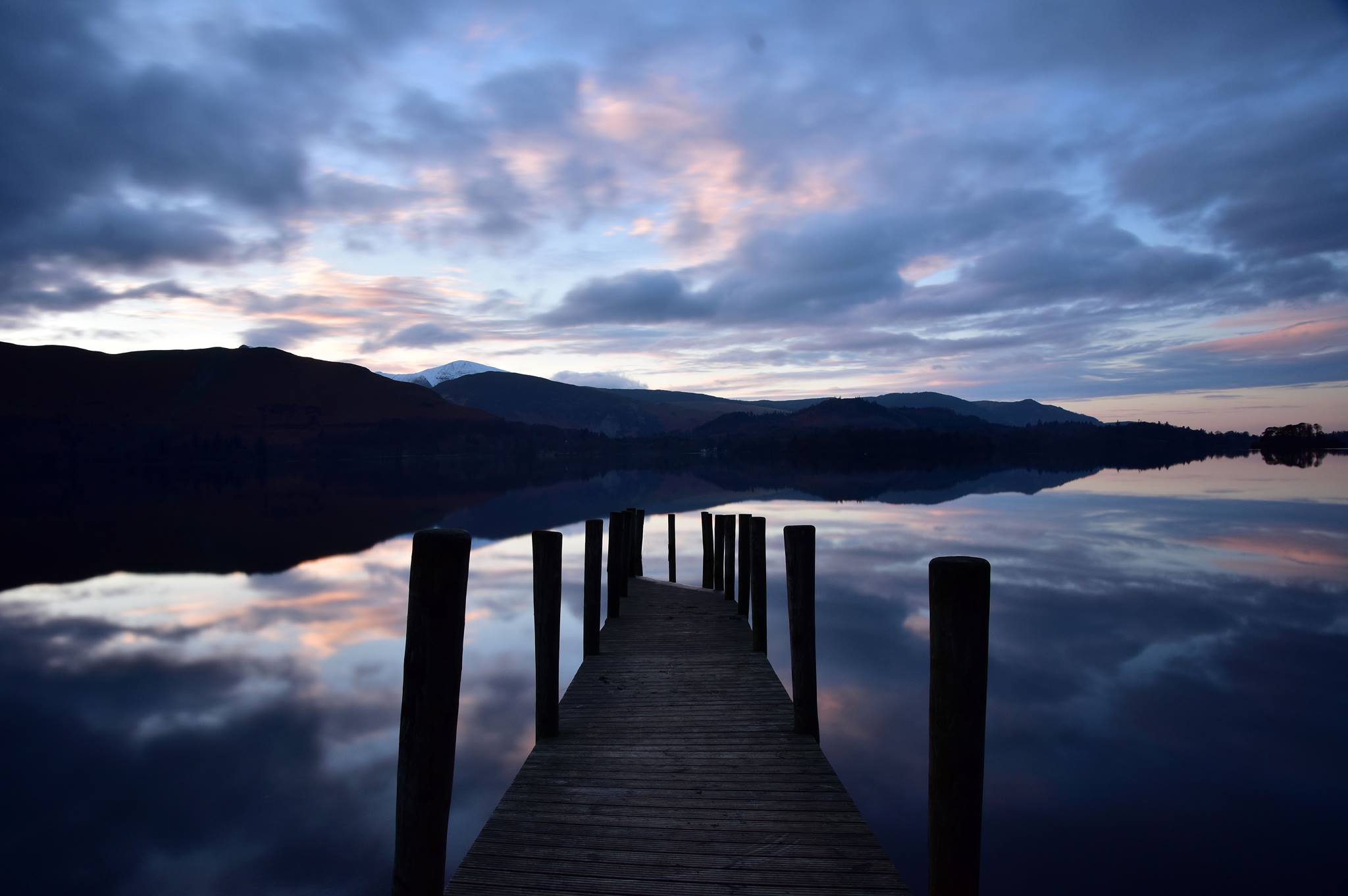 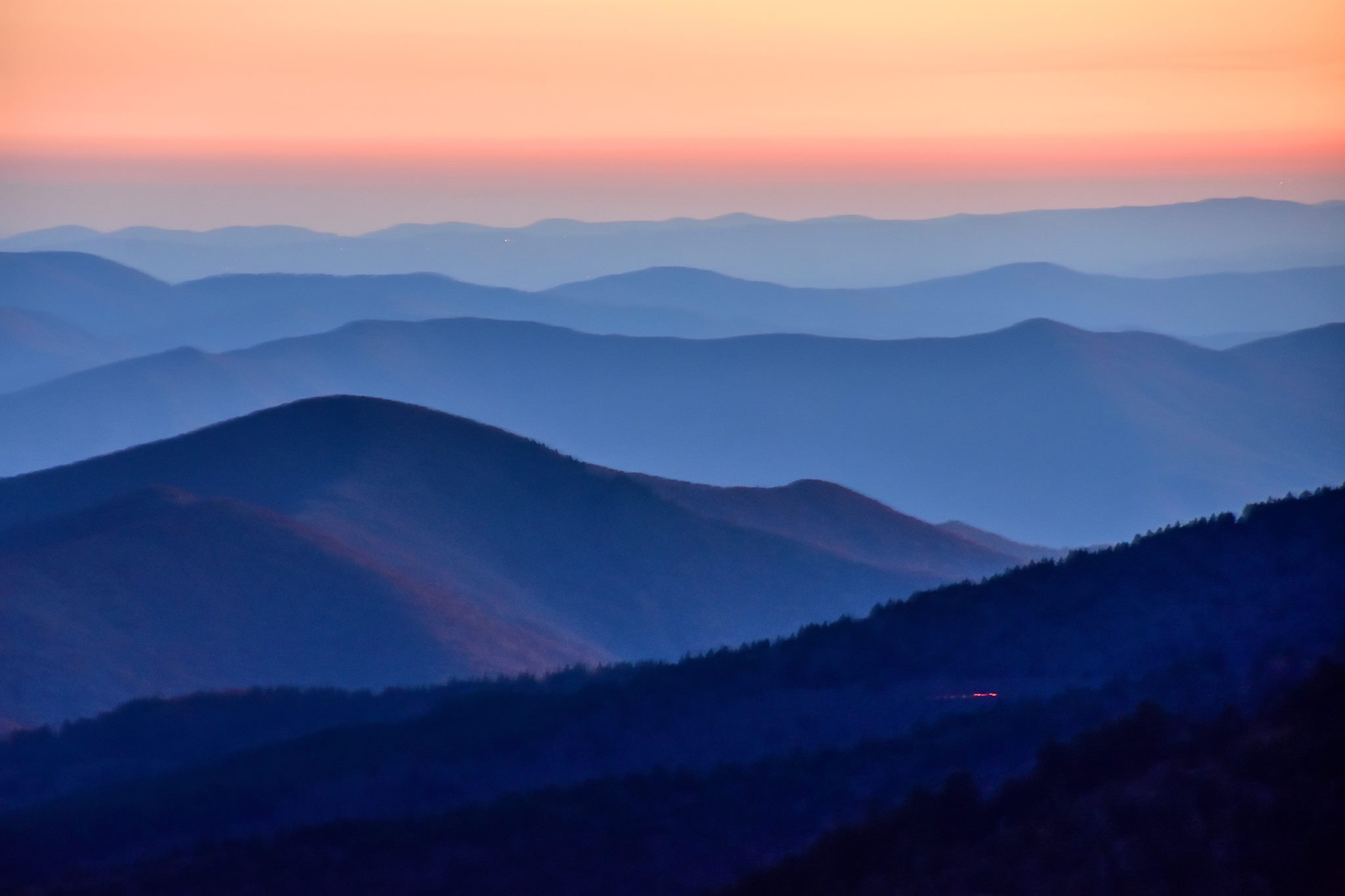 Farmer. Rabbitman. From Way Back. 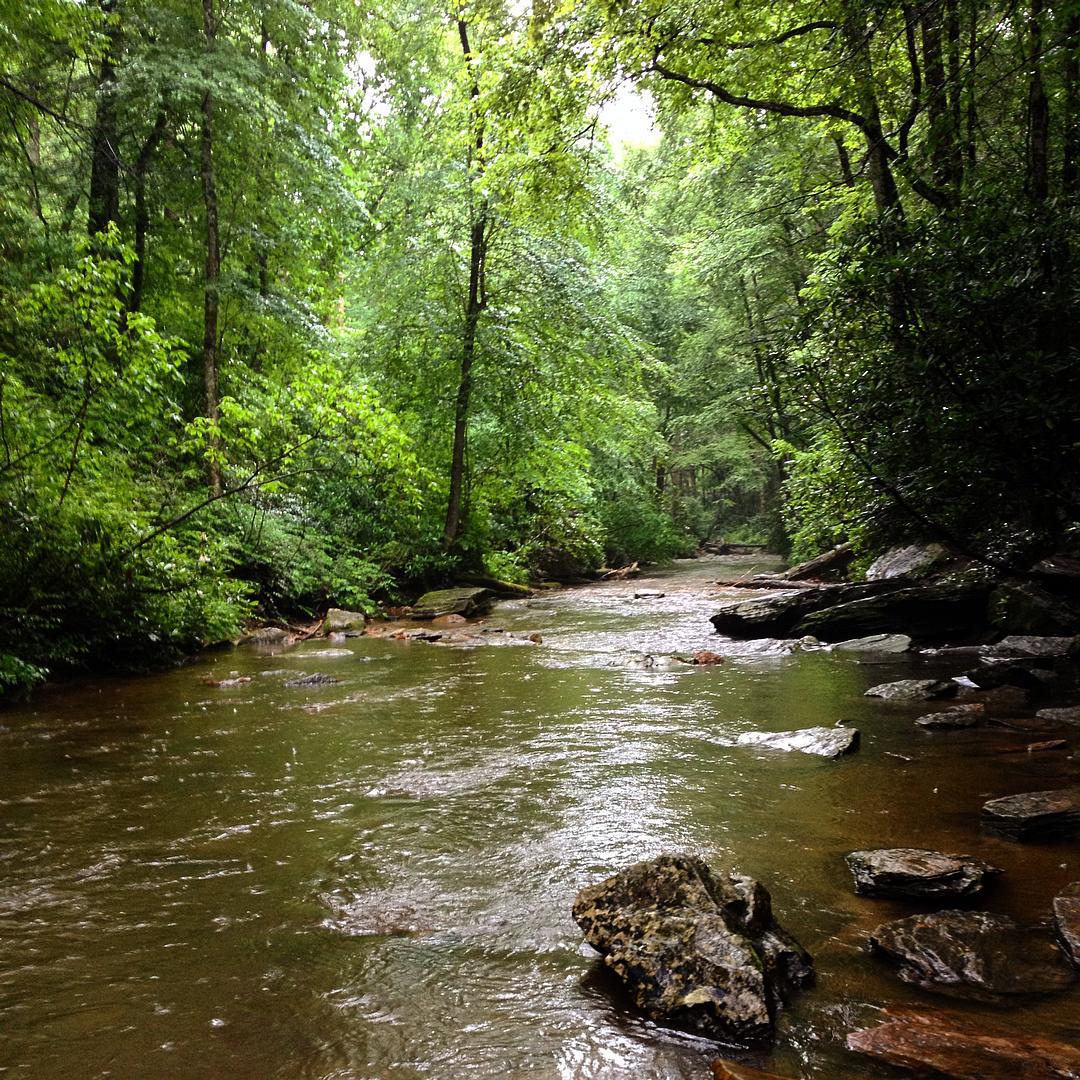 a river runs through it